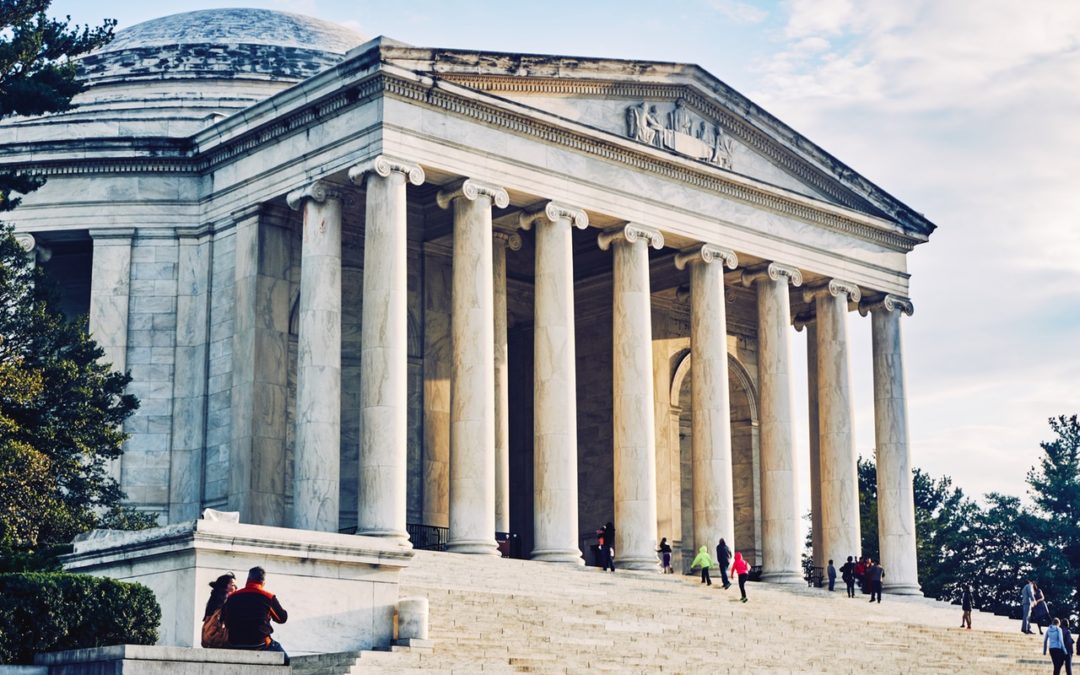 College healthcare programs beware: the University of California says that
its students were paid or tricked into handing over their student healthcare
identification information. Scammers then bilked the school system of
$12 million for bogus, unnecessary prescriptions for pain creams. The
prescriptions cost as much as $4000 to $5000 a pop. Even if the students
had needed the creams, less expensive prescriptions would have been just
fine, the school system says. As it was, most of the students never needed
the creams in the first place – and most never received them, either.

Will a College Student Be the Next Whistleblower?

It seems very unlikely that this fraud will be (or is) limited to the University
of California system. Students who see this type of fraud may be able
to bring a False Claims Act lawsuit as a whistleblower, which would entitle
the student to receive between 15% and 30% of what the Government gets
back from the scammers.

The Fraud Bill Added Up Fast, Thanks to Super-Pricey Prescriptions

In the California fraud scheme, the scammers moved fast: in one day, a
single pharmacy in Chino, California, allegedly filled 600 prescriptions
written by a single podiatrist. The tab for the one-day shopping spree?
A painful $1.7 million.

College students may not have enough money to be prime targets of fraud,
but apparently their student health insurance does. Naturally the scheme
involved phenomenally expensive medications, mostly for pain creams such
as Dermacin, Inflammacin, Diclofex, Mebolic, Migranow, Inflammation Reduction
Pak, and Xelitral.

California Clinical Trials, LLC, posted Facebook ads offering up to $550
in cash to students who participated in clinical trials for prescription
pain creams. The students handed over their student health insurance ID
numbers, and then CCT started cranking out prescriptions – for some
of the most expensive creams available. According to the University of
California, the only “trial” was the one faced by the University
of California, which paid $12 million for prescriptions that students
did not need.

Some students were lured by an even more nefarious plot. The company showed
up at job fairs on campus, claiming that it was hiring students to sell
pharmaceuticals. The company convinced students to disclose their health
insurance and medical information in order to be eligible for the “job.”
These students had no idea they were about to be prescribed pain medication.

In fact, it appears many or most of the students never actually received
the pain cream. Most of the prescriptions were filled (allegedly) in Studio
City and Chino, California, at pharmacies often far removed from the students
who supposedly were receiving them. Students at UC-Santa Cruz, for example,
supposedly filled their prescriptions in Chino, some 372 miles away. Students
at the University of California, Davis, supposedly traveled 428 miles
to Chino to get their pain cream medication prescriptions filled.

It is hard to imagine how the scam managed to attract providers willing
to write the prescriptions, but according to the university system, nine
providers prescribed the pain creams, apparently without the physician
ever bothering to meet or examine the supposed patient. The university
system is suing a host of people involved, including four doctors and
two orthopedic surgeons.

The Scammers Have Private Healthcare Information from the Students

More than 500 students were caught up in the scheme, and the University
system is warning them that their healthcare information has been compromised.
In fact, the University says the problem is so bad that it is providing
identity protection services for the students. The University also has
gone to court asking a judge to grant a temporary restraining order that
will shut down the scam.