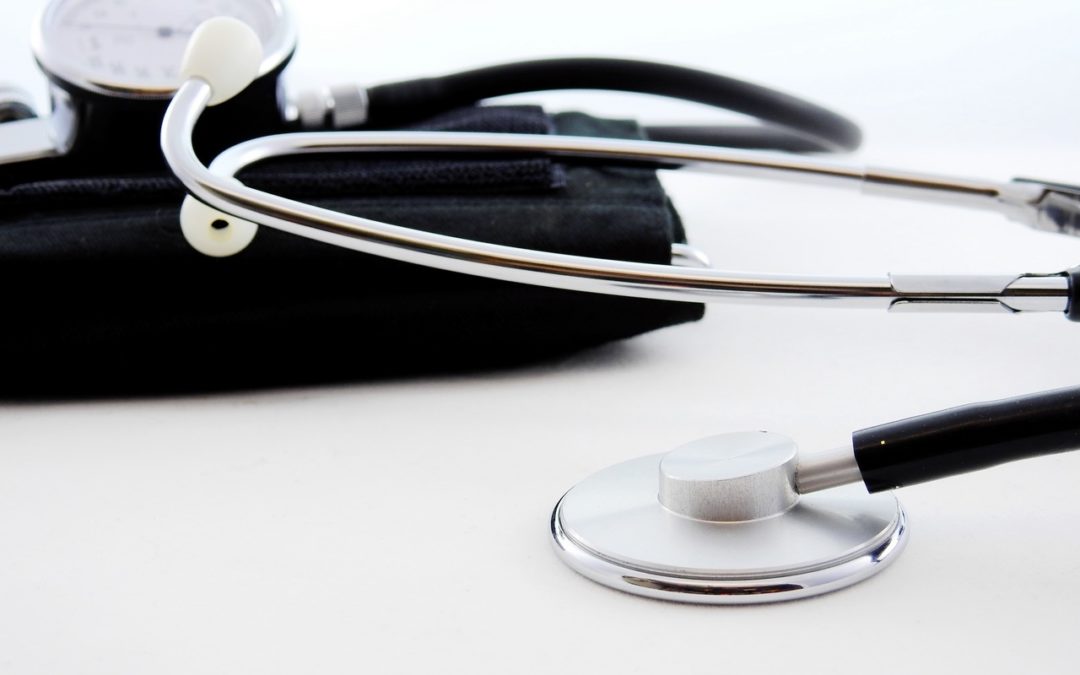 A Maryland company wound up paying $10.3 million under the False Claims
Act to resolve allegations that it double billed Medicare for splints.
According to DOJ, Dynasplint Systems, Inc., was submitting claims for
splints for patients who were in skilled nursing facilities. The problem?
The Government
already was paying the skilled nursing facilities (SNFs) a set rate that included supplies
like splints, so it wound up double-paying. The whistleblower who filed
the lawsuit received $1.98 million for helping the Government get its
money back.

As a lawyer who represents whistleblowers, I have written a series of blogs
about fraud related to SNFs, which Medicare says is costing taxpayers
a billion dollars a year. One of the classic types of fraud is “unbundling,”
and this case illustrates how unbundling can cost the Government when
it pays for supplies and services for patients at a skilled nursing facility.

Medicare pays SNFs a single, bundled rate to care for patients, and that
rate is supposed to cover everything the patient needs — including
splints. According to Medicare, Dynasplint was billing Medicare for splints
it provided for patients in SNFs, even though Medicare already had paid
the SNF for them. The DME supplier got away with the scheme, DOJ said,
because it falsely claimed that the patients lived at home or in facilities
other than SNFs.

What is “Unbundling” Fraud?

When it pays for some services, Medicare “bundles” the rate
that it pays, which means it pays a single rate for a group of services
or items. When a provider tries to charge more by charging for each service
or item individually, Medicare calls that “unbundling” —
and refuses to pay.

At a cost of $529 million annually, Medicare covers up to 100 days in a
skilled nursing facility for patients who need post-acute care. On average,
Medicare winds up paying for 30 days per patient, according to a report
published in Health Care Finance Review.

Rather than pay for each service and supply individually, Medicare pays
skilled nursing facilities a bundled rate to care for a patient. The rate
varies depending on the needs level of the patient, but regardless of
where the patient winds up on the rate scale, the rate is supposed to
cover all of the services and supplies the patient needs while living
at the SNF.

Whistleblower Gets At Least $1.98 Million

The company, Dynasplint Systems Inc., and its founder and president, George
Hepburn, were both cited in the FCA lawsuit, which was filed in the Eastern
District of Louisiana. The Government recouped part of its money by suspending
payments to Dynasplint. As part of the settlement, Dynasplint agreed it
would forfeit $8.5 million in payments that were being withheld by the
Government.