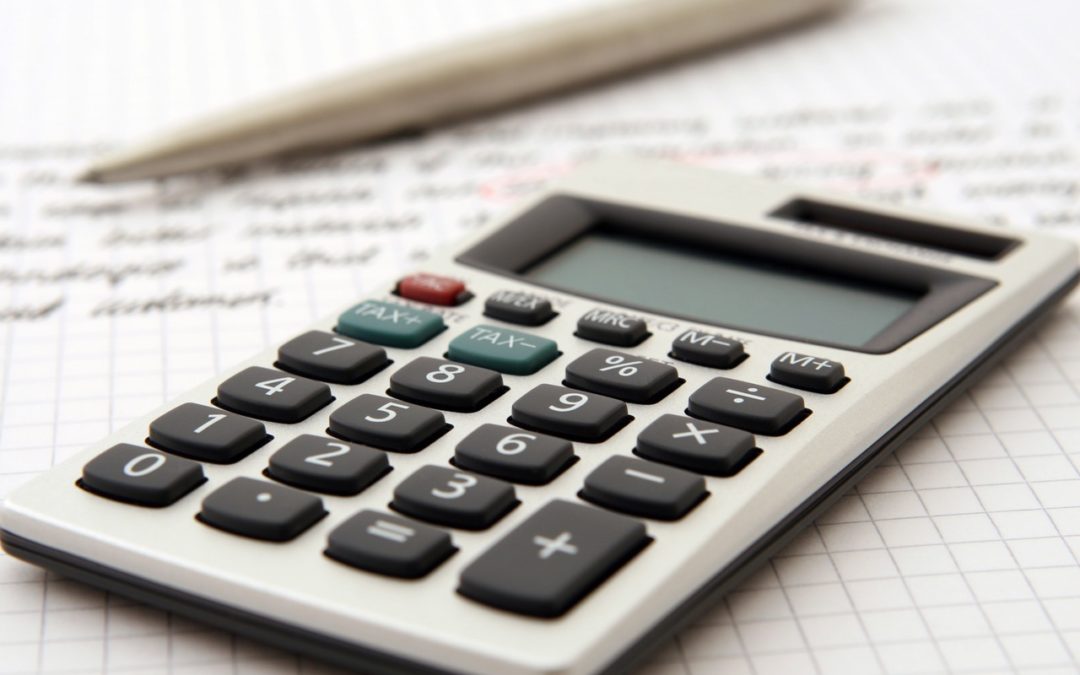 On April 25, 2017, DOJ announced that a durable medical equipment (DME)
provider would be paying $11.4 million in the face of allegations that
it had provided home oxygen equipment to patients without getting a doctor’s
approval. The Government also said that Pacific Pulmonary Services engaged
in a tit-for-tat referral scheme with sleep clinics, agreeing to refer
patients to sleep testing clinics if the clinics would agree to refer
patients to Pacific Pulmonary for their sleep therapy equipment.

The Government learned of the fraud in a False Claims Act lawsuit filed
by Manuel Alcaine, a former sales representative for Pacific Pulmonary
Services. Alcaine received $1.824 million for his role as the whistleblower
who helped stop the scheme by filing a lawsuit under the False Claims Act.

Pacific Pulmonary Services was providing home versions of stationary and
portable oxygen tanks and supplies to patients in California and other
states. According to former sales rep Alcaine, the oxygen supplies were
being provided even though Pacific Pulmonary did not have a physician
authorization in place.

OIG Has Warned of Fraud in Home Oxygen Program

I am always disappointed when I read about a company accused of defrauding
taxpayers, but as a lawyer who represents whistleblowers, I know that
the surprise is not that fraud was committed, but that the Government
caught it.

Back in 1999, the Office of Inspector General for Health and Human Services
warned that home oxygen could become an area of serious – and expensive
– fraud. OIG released the findings in a report entitled Usage and
Documentation of Home Oxygen Therapy. According to the report:

(1) A surprising 25% of all Certificates of Medical Necessity for home
oxygen were either inaccurate or incomplete.

(2) 13% of patients reported that they had portable oxygen systems that
they never used.

(3) When suppliers claimed they were providing services, they did not always
have documentation to back up the claims.

The study was very small, and OIG apparently saw little hope of containing
the fraud. It recommended more audits of individual patients in the hopes
of randomly spotting the fraud in individual cases, conceding: “We
realize that it would not be manageable or cost effective to perform extensive
reviews on all oxygen equipment claims. However, we believe that our findings
raise issues that can only be addressed through individual case review.”

The case was filed in the Northern District of California, but alleged
fraud in other states as well. Per usual, the defendant denied any wrongdoing,
even as it was settling the claim.