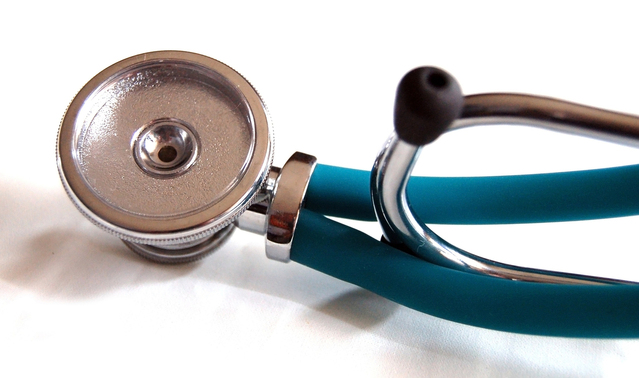 Is DOJ going to start holding doctors accountable for prescribing expensive and unnecessary home health care?  Maybe, if a Houston case is a bellwether.

A 62-year old doctor from Houston, Harris County, Texas, may get jail time for home health fraud.  DOJ accused Dr. Kahn of admitting patients to Allied Covenant Home Health, Inc., a Houston home healthcare agency, for unnecessary home health care.  According to the indictment against Dr. Kahn and three others, Allied racked up $8.1 million in charges for home health care for patients who did not need it and often did not even receive the care.  Allied paid the four doctors kickbacks to get them to refer their patients to Allied.  Per the indictment, the four doctors created false medical records to make it look like Allied’s home health care patients actually needed the home care.  In many cases, the doctors had never even seen the patients.

DOJ also accused Kahn of paying illegal kickbacks to a Houston medical clinic, Harris Health Care Group.  According to DOJ, Kahn paid the owner of Harris to refer patients for facet injections (anesthetics shot directly into a painful joint).  The injections were “medically unnecessary, not provided or both.”

The Other Three Doctors Have Not Been Tried Yet

No word yet on the end result for the other three doctors accused of falsifying records alongside Kahn. DOJ also accused one of the doctors, Dr. Melanie Mencer Parks, of conspiracy to unlawfully distribute pain medications like hydrocodone and oxycodone.

Why this Case is So Important

The federal government has tried to crack down on kickbacks and fraud in healthcare, but in most cases it has been reluctant or unable to prosecute the doctors who profited from the kickbacks.  This case is important because the Government addressed the source of the fraud – the doctor who accepted a payment to order healthcare that is not necessary, but results in hefty costs to Medicare.

Unless the Government heads to the source, unscrupulous doctors will have no reason to change their habits.  Many think they can hide behind “medical judgment” by simply stating that the patient really needed the care.

So congratulations to the Texas Acting Assistant Attorney General Kenneth A. Blanco and his team for taking the fight against healthcare fraud all the way to the root of the problem: doctors who order unnecessary home health care or other medical treatment.  The cost of the treatment flows through the medical system and much of it ultimately lands at the feet of Medicare.  Medicare, of course, can ill afford to waste taxpayer dollars on healthcare people do not even need .

How Whistleblowers Get Involved

The press release does not say whether the Government got its information about the scheme from a whistleblower.   Whistleblowers who file suit under the False Claims Act lawsuit are entitled to a percentage of any money that the Government recoups from the defendants.